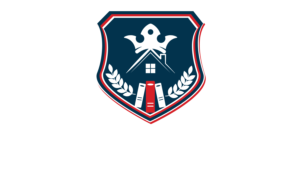 General Objectives
By the end of the program, you should be able to:
Homework
Students are expected to stay current on chapter reading assignments, Section Quizzes, Student Activity assignments. Homework assignments are due the day they take the chapter test in class.

Homework should be completed with minimal parental input.